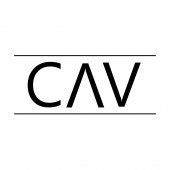 By mgeasey@clearallvisualsllc.com,
November 10, 2019 in Discussions